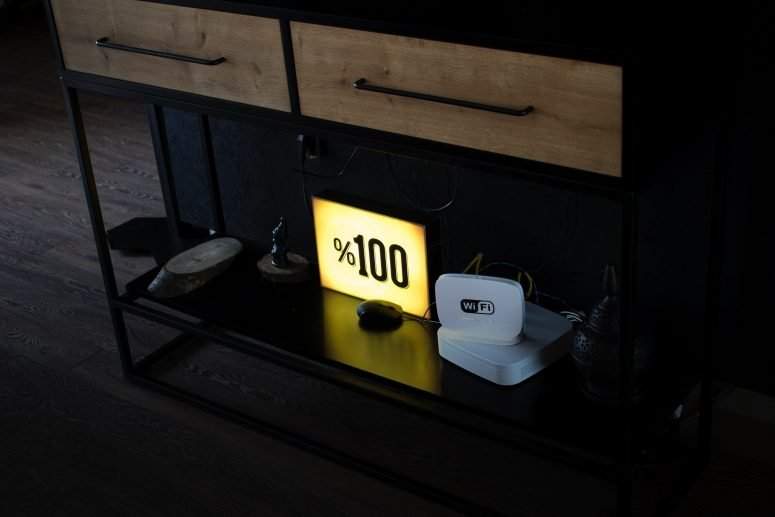 Those using BT and TalkTalk will have experienced some difficulties accessing the internet last week.

The afternoon of the 23rd saw 91% of BT customers reporting no connection at all. At TalkTalk, a staggering 94% also stated an ability to get on the web.

BT later apologised for the outage, blaming a fire at a site in Newcastle. General frustration and subsequent complaints have raised discussion about the reliability and consistency of the major broadband providers.

The previous week, Sky customers suffered a similar disturbance to their connection. In total, the week beginning 13th July saw a 40% increase in UK ISP outages.

This figure was in contrast with an overall 23% decline in global outages, further putting into question the country’s major networks.

The recent failures of providers like Sky, BT and TalkTalk has placed Gigabit internet in the spotlight once again, as a faster, more reliable internet alternative. Cities across the UK are more equipped and now more motivated to adopt pure-fibre internet in their home or business.

Customers after ultrafast internet connections have increasingly been looking to leased lines and FTTP direct internet access as a way to avoid future outages. Here at Gigabit Networks, for example, we provide 4G backup service to keep you in the unlikely event of an outage.

With distrust and frustration directed at the major networks, it is likely alternative providers like Cityfibre will be the focus of the next generation of internet usage, across Gigabit cities like Leicester, Nottingham, Derby and Cambridge, and across the whole of the UK.

Our mission is to deliver the fastest, high-grade internet available to turbocharge UK businesses.

Find out about our Gigabit Cities