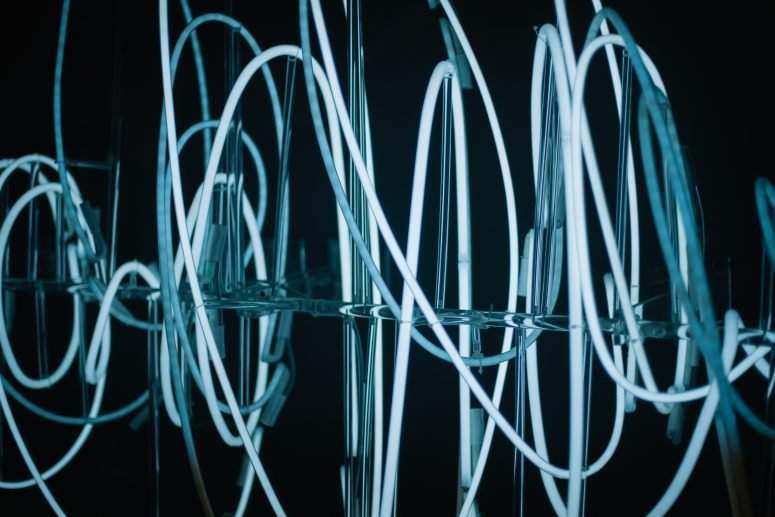 A team of scientists at University College London may have discovered what ultra-broadband – the generation after gigabit broadband – looks like. The research team achieved a record 178.08 terabits per second (tbps) speed when transferring data across fibre optic cables in their lab, led by Dr. Lidia Galdino.

To put this into a more staggering context, Google’s $300m Faster cable across the Pacific Ocean transfers data at a speed of 60tbps. The speed equates to downloading 222 Ultra HD Blu-ray discs in a second, roughly 22 terabytes.

For Gigabit Networks, the prospect of a future with the terabit speeds described is exciting. Before gigabit, there was megabit, and before a megabit, there were kilobits. At that time, the notion of gigabit speeds were unimaginable.

Now, thanks to CityFibre – and the government’s efforts to push for the UK to operate entirely on full-fibre broadband by 2025 – ultrafast, reliable gigabit internet is a reality for many across the country.

These terabit speeds will at some point lead to providers to offer higher speeds for broadband packages. Unfortunately, there is no way of telling when that may come to fruition.

Until then, many businesses are looking to push their connection above 100mbps but may not comprehend the potential of gigabit speeds in their premises – or may not have the need.

With Gigabit Networks’ affordable Ethernet Flex package, you can push your business into the next generation of internet usage. The premium prices associated with gigabit internet are becoming a thing of the past thanks to broadband deals such as Ethernet Flex.

The connection promises 200mbps, with the option to boost your premises with bursts of guaranteed gigabit speeds. The deal also boasts 36 months SLA with 24/7 support and up to £2,500 installation costs.

With Ethernet Flex, the prospect of widespread terabit speeds is that little bit closer. To enquire about a full-fibre Ethernet Flex connection for your premises in Leicester, Camrbdige, Nottingham and Derby, contact Gigabit Networks today.

Our mission is to deliver the fastest, high-grade internet available to turbocharge UK businesses.

Find out about our Gigabit Cities