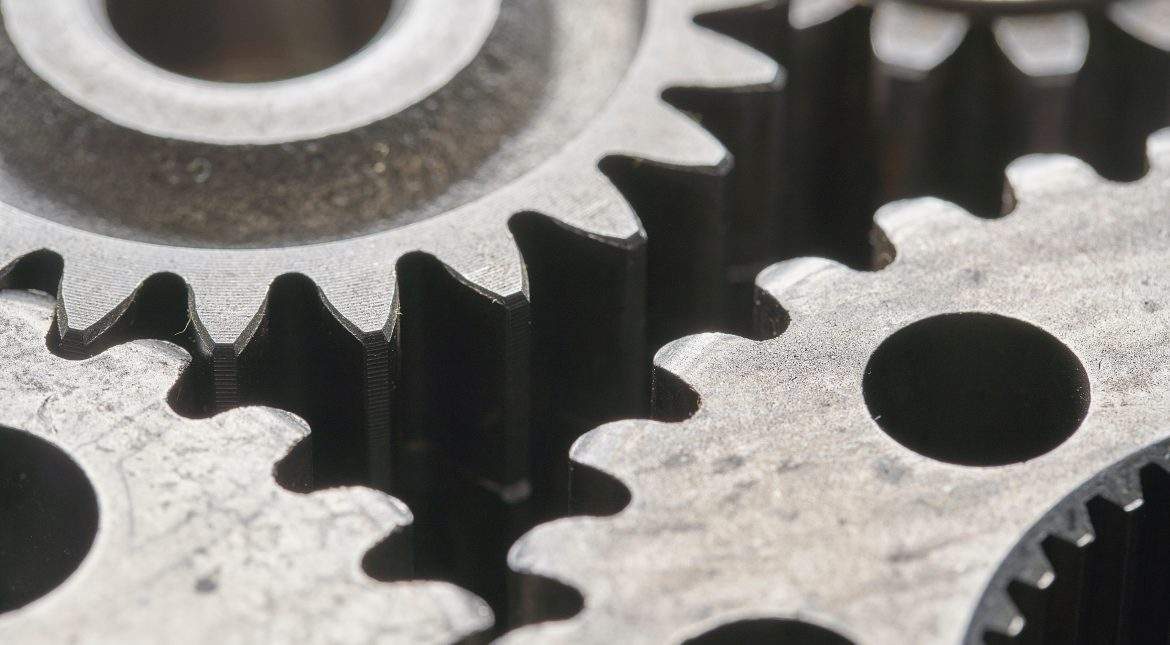 Ten countries have now made FTTP broadband available to at least 95% of their homes. The United Kingdom is trailing behind, but the rapid construction of digital infrastructure – and more affordable, flexible packages – is making gigabit internet a reality for many here. The UK has gone from 1% coverage in 2012 to nearly […] 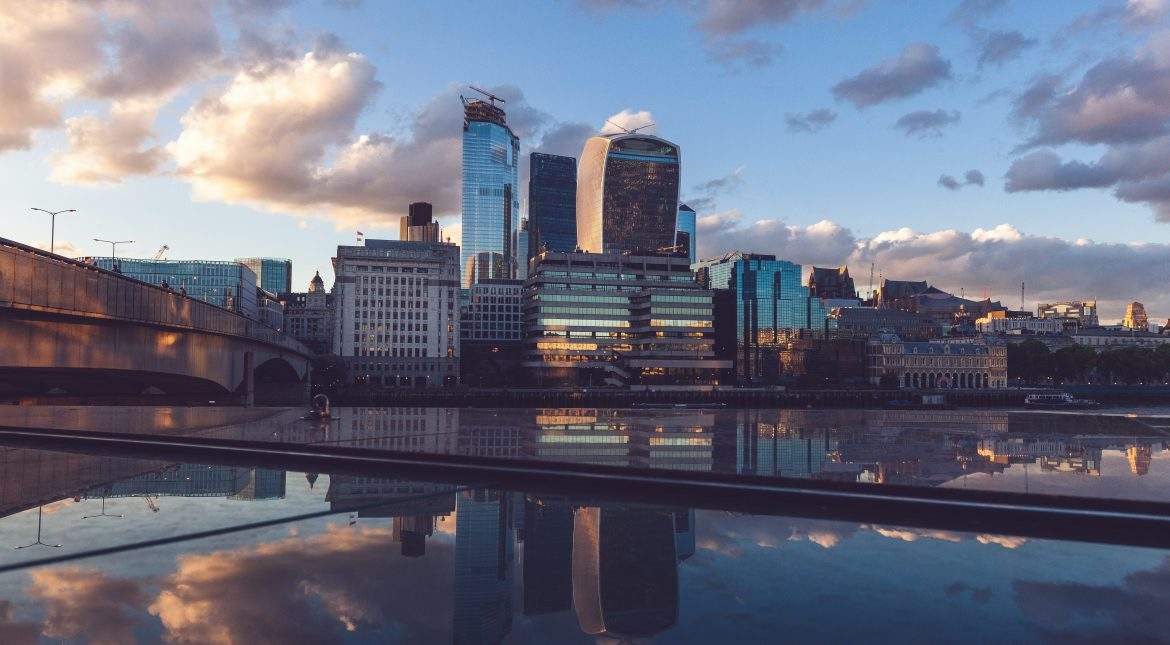 The East Midlands is the fastest growing economic region in the UK. The area is awash with SMEs in various high-growth technology sectors. 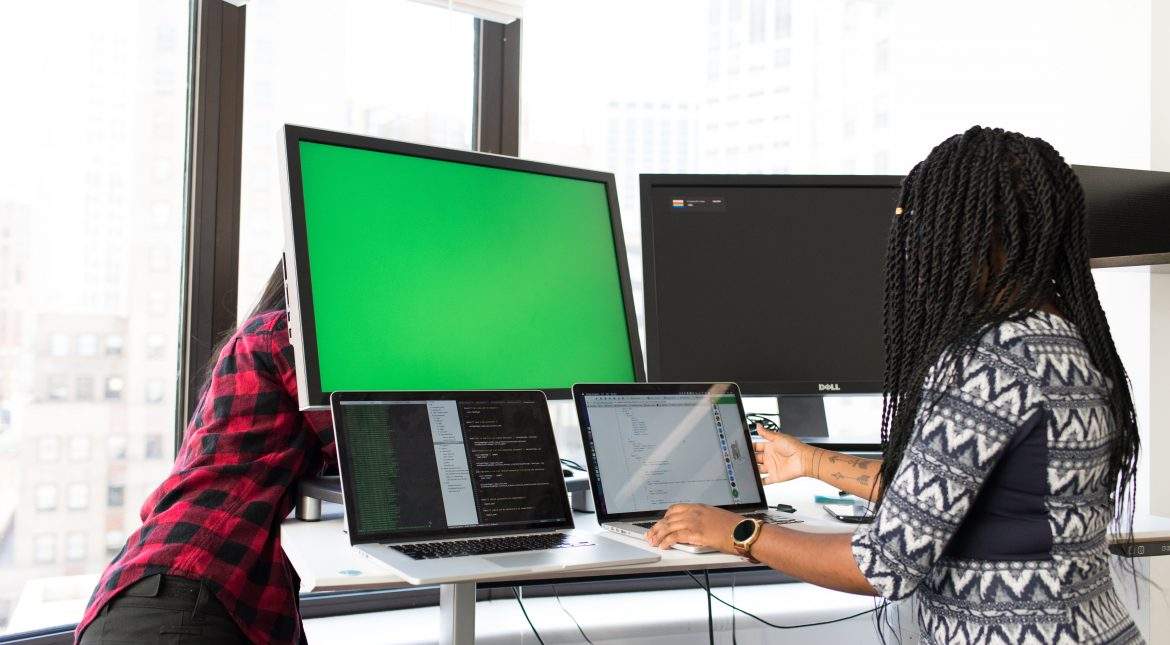 Are you an IT provider hoping to get your clients what they need? Are your clients looking for faster internet speeds? As CityFibre’s City Champion in Leicester, Derby, Cambridge and Nottingham, Gigabit Networks’ mission is to help local businesses in the midlands improve their connectivity. The Midlands’ digital trnasformation is well underway, with £4 billion […] 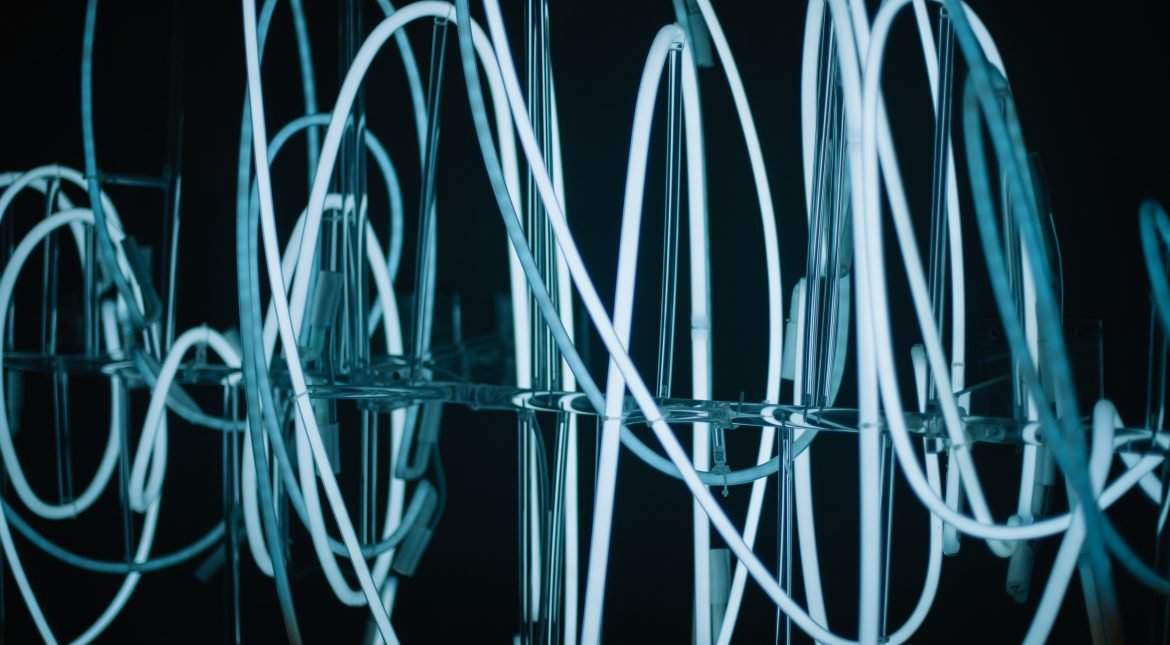 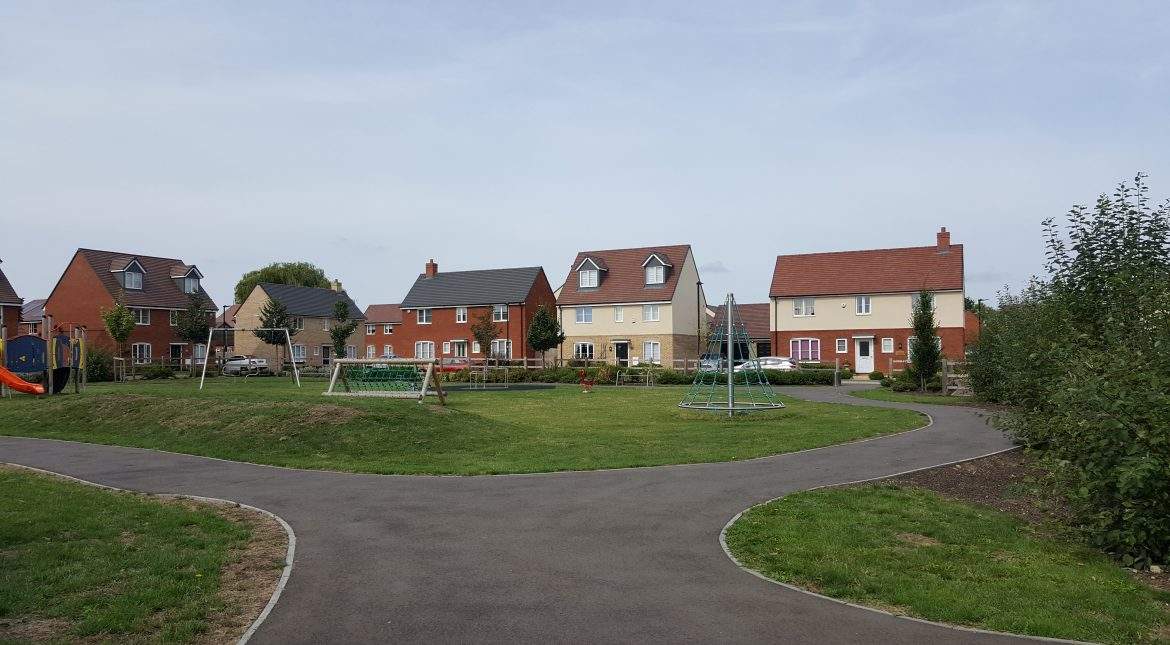 A nationwide push increasing the internet connectivity of small towns across the UK is making gigabit speeds a reality for many rural businesses. 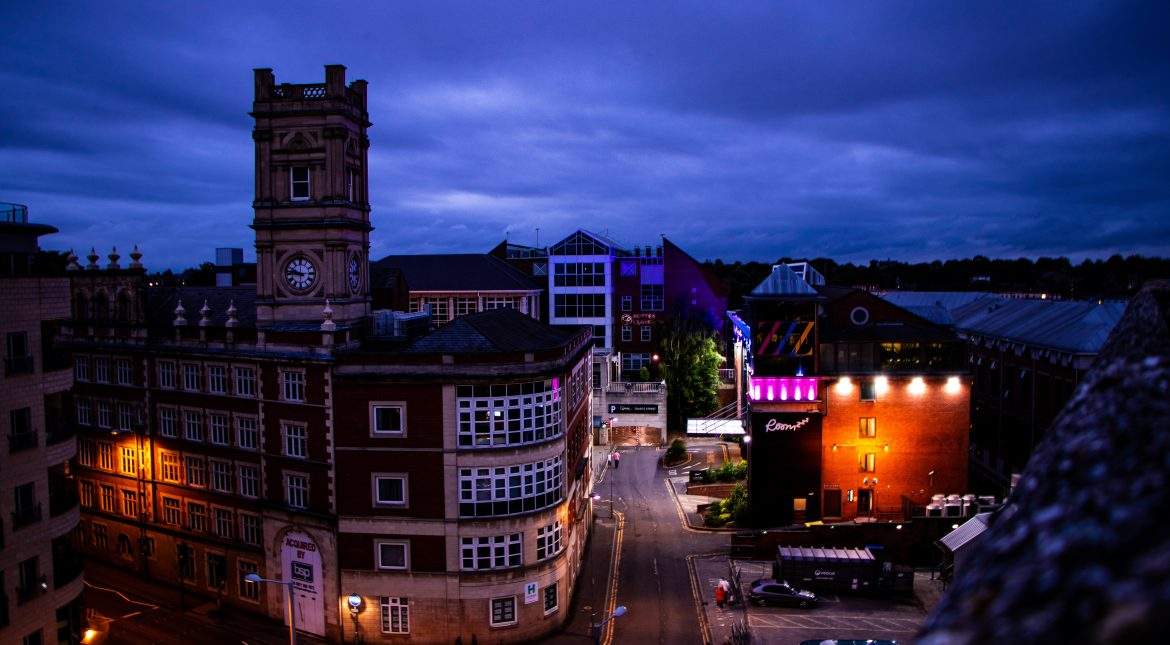